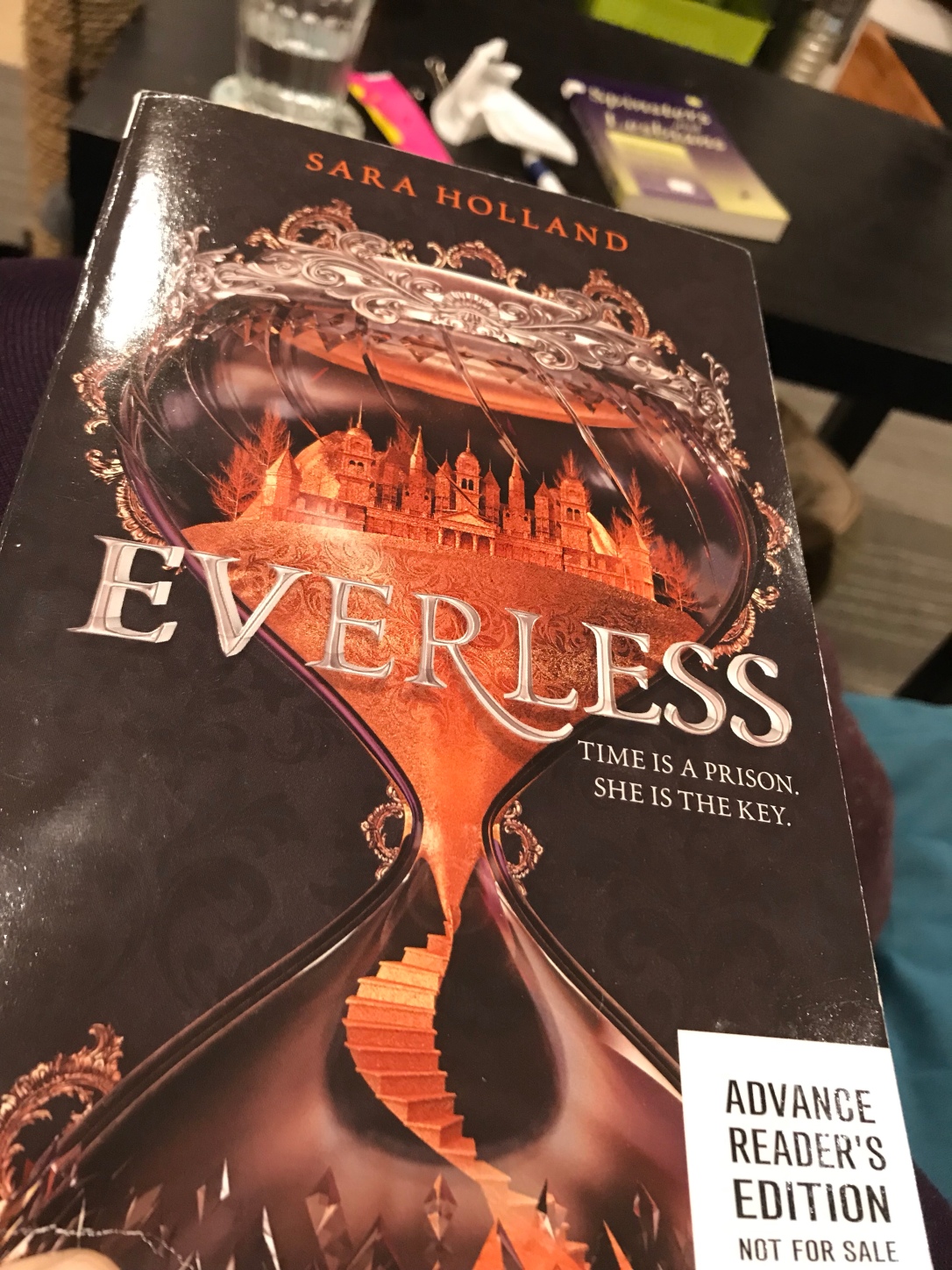 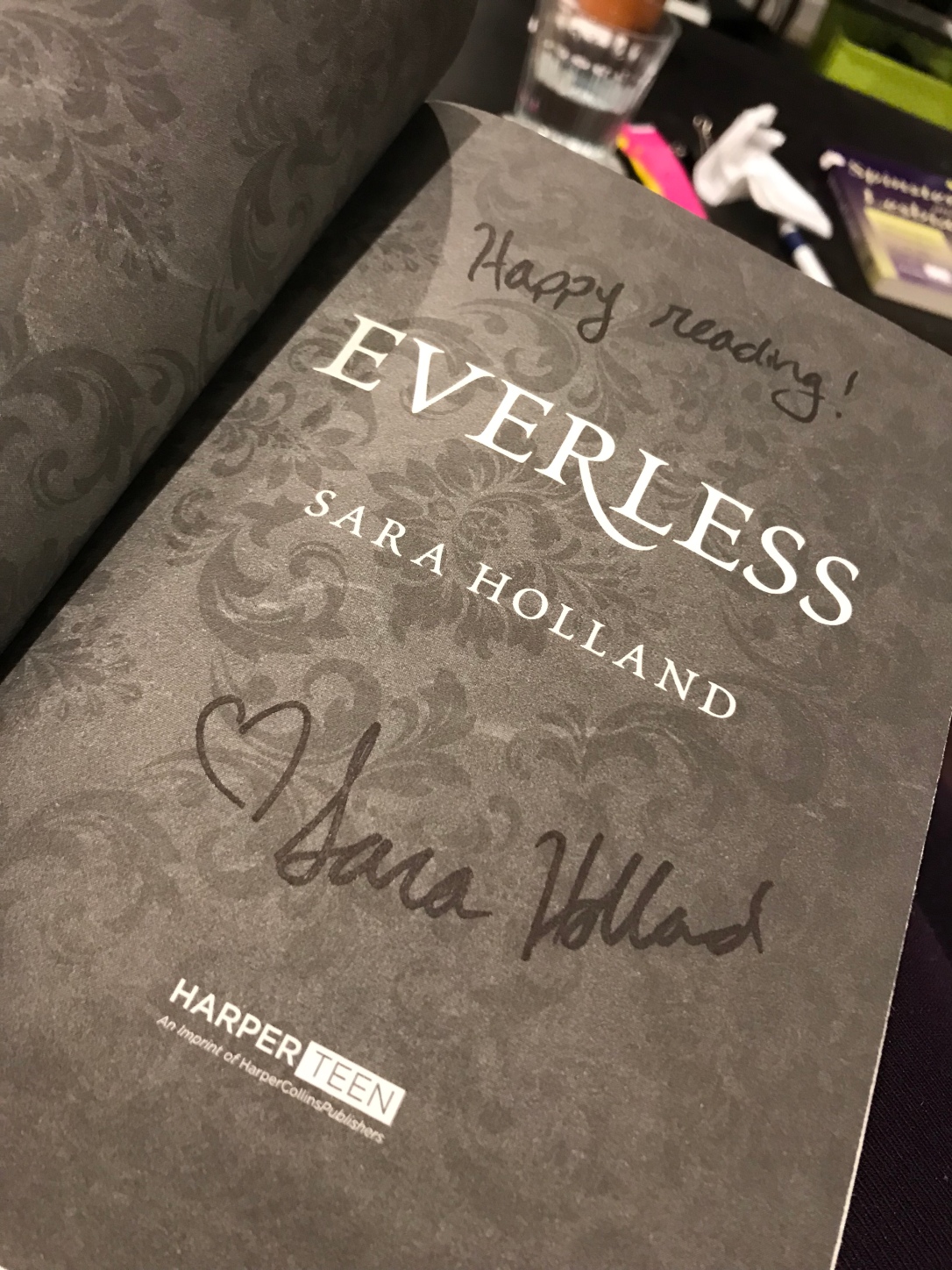 Spoiler-free Review of an ARC provided by the author.

In the kingdom of Sempera, time is currency—extracted from blood, bound to iron, and consumed to add time to one’s own lifespan. The rich aristocracy, like the Gerlings, tax the poor to the hilt, extending their own lives by centuries.

No one resents the Gerlings more than Jules Ember. A decade ago, she and her father were servants at Everless, the Gerlings’ palatial estate, until a fateful accident forced them to flee in the dead of night. When Jules discovers that her father is dying, she knows that she must return to Everless to earn more time for him before she loses him forever.

But going back to Everless brings more danger—and temptation—than Jules could have ever imagined. Soon she’s caught in a tangle of violent secrets and finds her heart torn between two people she thought she’d never see again. Her decisions have the power to change her fate—and the fate of time itself.

I was lucky enough to receive a copy of Everless from the author, who was doing a giveaway on Twitter a few months ago. At the time, Everless wasn’t yet on my radar, but the concept really intrigued me, so I figured I’d give it a shot. Since then, I’ve seen countless reviews of it from people I follow — none of which I’ve read yet because I wanted to form my own opinion first!

The concept — a world in which time is worth more than anything else — was interesting, but I was worried about the execution. I had no reason to be, because Holland does a wonderful job of immersing the reader into this new world. We understand how it works, what the stakes are. It gives such an urgency to the concept of poverty: in Sempera, you are quite literally bled dry to pay off your debts.

The characters were incredibly well-written. I loved Jules so much, and her relationship with her father was both beautiful and heartbreaking. I liked seeing her relationships with the other characters develop. At times she can be a little too naive, but that’s probably somewhat realistic, given how she was raised.

For the most part I liked the plot and the writing. I blew through it pretty quickly, but felt that the ending was a little rushed. It could have easily been drawn out a bit more, I think some additional details could have fleshed things out nicely. I will say that it is certainly an impressive debut novel. And it definitely set things up very well for the sequel though, which I wish I didn’t have to wait another year for!

Overall, I was a huge fan of Everless. If you’re looking for a fantasy read, consider picking this up! You won’t be disappointed.