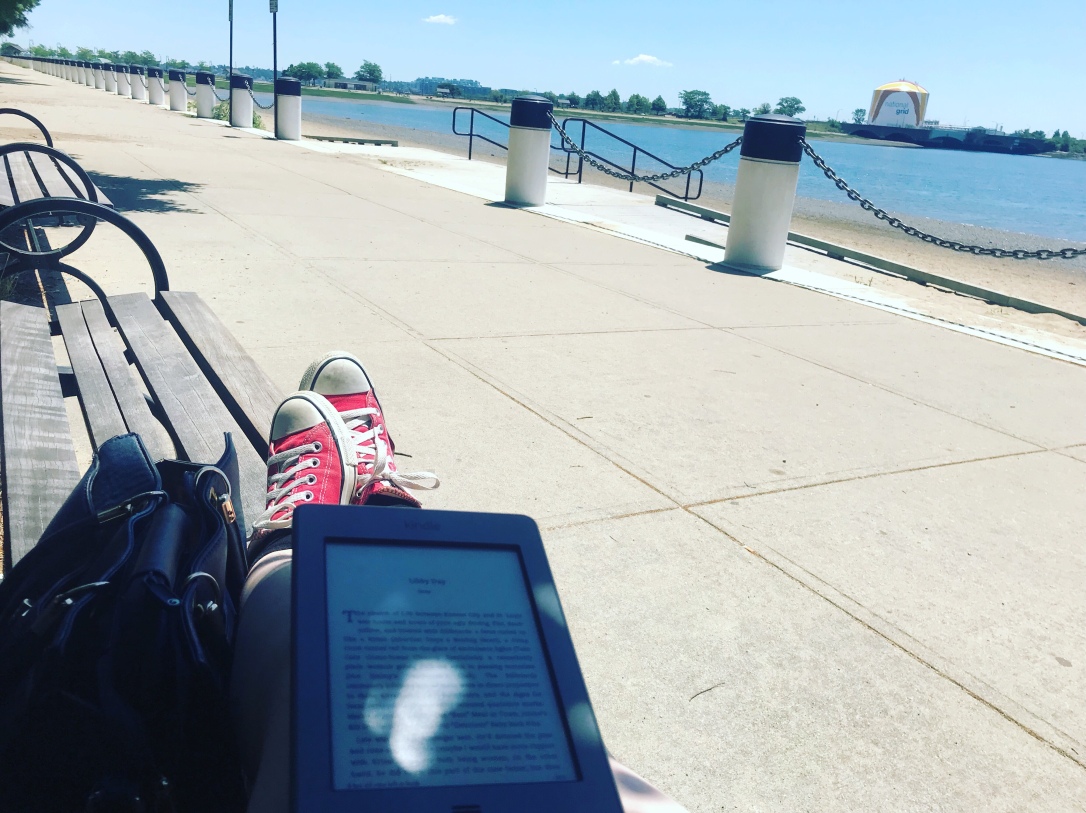 Libby Day was seven when her mother and two sisters were murdered in “The Satan Sacrifice of Kinnakee, Kansas.” She survived—and famously testified that her fifteen-year-old brother, Ben, was the killer. Twenty-five years later, the Kill Club—a secret society obsessed with notorious crimes—locates Libby and pumps her for details. They hope to discover proof that may free Ben. Libby hopes to turn a profit off her tragic history: She’ll reconnect with the players from that night and report her findings to the club—for a fee. As Libby’s search takes her from shabby Missouri strip clubs to abandoned Oklahoma tourist towns, the unimaginable truth emerges, and Libby finds herself right back where she started—on the run from a killer.

I’d go for months without smoking, and then remember: I need a cigarette. I’m like that, nothing sticks.

I decided to read Dark Places in spite of disliking Gone Girl. I could tell that Gillian Flynn was a good writer regardless of how much I enjoyed that book, and I figured I’d give her another chance. I actually chose this one by selecting, pretty much at random, a book from my to-read shelf that started with D for the A-Z reading challenge. I kind of regret not grabbing Sharp Objects, just because the TV show is newly out, but I’ll get to that one later.

I did enjoy this book. I found the story really compelling, I always wanted to know what was going to happen next. I felt like Gillian Flynn did a really great job with the pacing, switching back and forth between past and present at just the right moments. The characters were complex and well-done. I found myself having visceral reactions to the things they did while still feeling sympathy towards them.

My only issue with this is really the ending, which honestly ruined the book a little. Things felt really thrown together and coincidental and just not quite… realistic. I know that a lot of thrillers tend to end kind of wildly, but I think if it had been drawn out a bit more, it wouldn’t have felt so jumbled. There’s not really anything else I would’ve changed, though.

Although the end knocked my rating down a bit, I did still like this book and would recommend it to thriller fans — who probably have read it, I may be the only person left who is just getting into Gillian Flynn. I do plan to keep moving through her works, I think she’s a talented writer who comes up with some great stories. I hope I like her others even more!