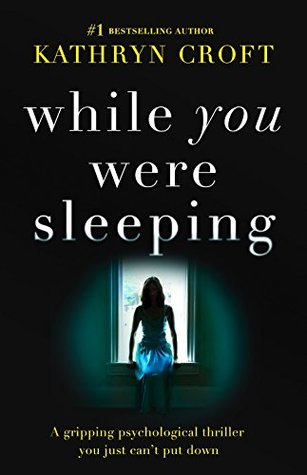 While You Were Sleeping

You wake up to find the man beside you is dead.
He is not your husband. This is not your bed.
What do you do?

But her peace is shattered when she wakes in her neighbour Lee’s bed, with no memory of how she got there or what happened between them.
And worse – he has been stabbed to death.

But as her daughter spirals out of control, and her husband becomes increasingly distant, Tara soon realises that someone in her life knows what really happened to Lee. She must get to the truth before they do.

Tara made a mistake … but will one night cost her everything?

A gripping, shocking psychological thriller, with a twist that will take you by surprise.

Lots of meh reviews and it’s not really standing out to me. TOSS. 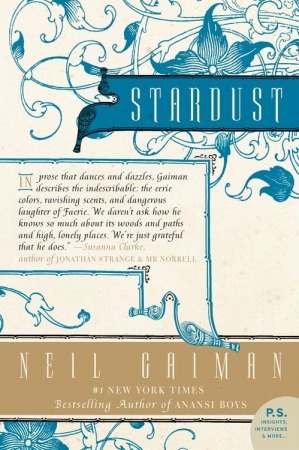 Life moves at a leisurely pace in the tiny town of Wall – named after the imposing stone barrier which separates the town from a grassy meadow. Here, young Tristran Thorn has lost his heart to the beautiful Victoria Forester and for the coveted prize of her hand, Tristran vows to retrieve a fallen star and deliver it to his beloved. It is an oath that sends him over the ancient wall and into a world that is dangerous and strange beyond imagining.

I always feel obligated to read Gaiman, everyone loves this, and my friend has been begging me to read it since middle school. KEEP.

In the year 2044, reality is an ugly place. The only time teenage Wade Watts really feels alive is when he’s jacked into the virtual utopia known as the OASIS. Wade’s devoted his life to studying the puzzles hidden within this world’s digital confines, puzzles that are based on their creator’s obsession with the pop culture of decades past and that promise massive power and fortune to whoever can unlock them. When Wade stumbles upon the first clue, he finds himself beset by players willing to kill to take this ultimate prize. The race is on, and if Wade’s going to survive, he’ll have to win—and confront the real world he’s always been so desperate to escape.

I feel obligated to read this, too. KEEP. 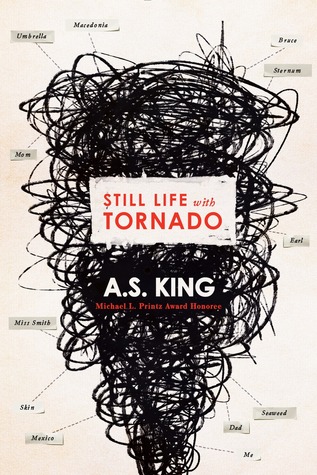 “I am sixteen years old. I am a human being.”

Actually Sarah is several human beings. At once. And only one of them is sixteen. Her parents insist she’s a gifted artist with a bright future, but now she can’t draw a thing, not even her own hand. Meanwhile, there’s a ten-year-old Sarah with a filthy mouth, a bad sunburn, and a clear memory of the family vacation in Mexico that ruined everything. She’s a ray of sunshine compared to twenty-three-year-old Sarah, who has snazzy highlights and a bad attitude. And then there’s forty-year-old Sarah (makes good queso dip, doesn’t wear a bra, really wants sixteen-year-old Sarah to tell the truth about her art teacher). They’re all wandering Philadelphia—along with a homeless artist allegedly named Earl—and they’re all worried about Sarah’s future.

But Sarah’s future isn’t the problem. The present is where she might be having an existential crisis. Or maybe all those other Sarahs are trying to wake her up before she’s lost forever in the tornado of violence and denial that is her parents’ marriage.

“I am a human being. I am sixteen years old. That should be enough.”

Hmm, not really appealing to me right now. TOSS. 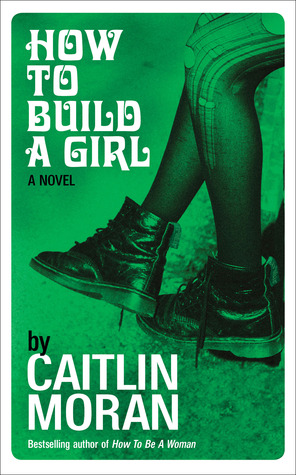 How to Build a Girl

What do you do in your teenage years when you realise what your parents taught you wasn’t enough? You must go out and find books and poetry and pop songs and bad heroes – and build yourself.

It’s 1990. Johanna Morrigan, 14, has shamed herself so badly on local TV that she decides that there’s no point in being Johanna anymore and reinvents herself as Dolly Wilde – fast-talking, hard-drinking Gothic hero and full-time Lady Sex Adventurer! She will save her poverty stricken Bohemian family by becoming a writer – like Jo in Little Women, or the Brontes – but without the dying young bit.

By 16, she’s smoking cigarettes, getting drunk and working for a music paper. She’s writing pornographic letters to rock-stars, having all the kinds of sex with all the kinds of men, and eviscerating bands in reviews of 600 words or less.

But what happens when Johanna realises she’s built Dolly with a fatal flaw? Is a box full of records, a wall full of posters and a head full of paperbacks, enough to build a girl after all?

Imagine The Bell Jar written by Rizzo from Grease, with a soundtrack by My Bloody Valentine and Happy Mondays. As beautiful as it is funny, How To Build a Girl is a brilliant coming-of-age novel in DMs and ripped tights, that captures perfectly the terror and joy of trying to discover exactly who it is you are going to be.

Hmm yeah, this one isn’t really speaking to me either. I love the cover, but the story doesn’t seem like something I’m interested in right now. TOSS.09

Previous: Down the TBR Hole #9

Twitter | Goodreads
(All covers and blurbs courtesy of goodreads.)

Okay, so podcasts aren’t books, but I’d argue that they’re closely related! They’re kind of like audiobooks! Some tell stories, some teach you things, and some are just plain fun. For today’s post, I wanted to show y’all some of my favorite podcasts and learn what some of your favorite podcasts are!

Do you love books? Want to learn how to make the most of your reading life? Join hosts Brea Grant and Mallory O’Meara every week as they discuss tips and tricks for reading better on Reading Glasses, a podcast designed to help you get more out of your literary experiences.

As professional creatives and mega-readers, Mallory and Brea are experts on integrating a love of reading into a busy lifestyle. Listeners will get help for bookish problems, like how to vanquish that To-Be-Read pile and organize those bookshelves. Brea and Mallory also offer advice on reader dilemmas. How do you climb out of a reading slump? How do you support authors while still getting books on the cheap? Where do you hide the bodies of the people who won’t stop talking while you’re trying to read? No matter what you read or how you read it, Reading Glasses will help you do it better.

My Brother, My Brother and Me is an advicecast for the modern era featuring three real-life brothers: Justin, Travis and Griffin McElroy. For roughly five-sixths of an hour each week, with new episodes dropping every Monday, the brothers McElroy will answer any query sent our way, each fielding questions falling into our respective areas of expertise. We operate like a streamlined, advice-generating machine. It’s both terrifying and humbling to behold.

Justin, Travis and Griffin McElroy from My Brother, My Brother and Me have recruited their dad Clint for a campaign of high adventure. Join the McElroys as they find their fortune and slay an unconscionable number of … you know, kobolds or whatever in … The Adventure Zone.

The Heart is a show about love, life, bodies and feelings. With rich sound design, intimate subject matter and a critical lens, the stories on this show ask the important question of our era: What is love?

Stuff You Should Know with Josh Clark and Chuck Bryant
[education]

How do landfills work? How do mosquitos work? Join Josh and Chuck as they explore the Stuff You Should Know about everything from genes to the Galapagos in this podcast from HowStuffWorks.com.

It might have been overdoing it two put two McElroy podcasts, but you should just be grateful that I didn’t put three now that Wonderful! has started. Anyway, these are just 5 of the podcasts I listen to, but I’d say they’re my favorites! I actually went to see My Brother, My Brother, and Me live on Sunday night and it was an incredible experience! What are some of your favorite podcasts?

Thanks for reading! You can also find me on Twitter and Goodreads.
(All logos courtesy of each podcasts’ respective website.)