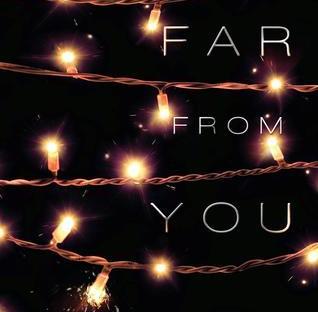 I haven’t read this in I don’t know how many years, but it holds up! I’ve been in a mini-slump recently but was able to slam through this old favorite. There were parts where I actually found myself laughing out loud. Ella’s humor is so great. Really my only complaint is that Ella is canonically unable to save herself but can save… a dude she’s in love with. Not my favorite trope, and not my favorite message to send (that a man is more important than you, even though I’m sure it wasn’t intended to come across that way).

Far From You
Minor spoilers!

Me during the first 95% of this book: Yeah this is good I guess
Me during the last 5%: [sobbing, but make it queer]

Anyway, this was pretty much your typical YA thriller. The writing was a little hit-or-miss at times but it was a mostly entertaining read. It went a little hard on the internalized homophobia and I kind of hated the deceased best friend because of how she treated the main character. Their relationship was way more toxic than it was cute. She was redeemed somewhat toward the end, but that didn’t really undo all the time she spent treating people poorly? Feel free to pick this up if you’re interested, but I’d keep expectations low.

Not perfect, but definitely a pretty great short story! It was just lengthy enough to get me invested, and the twist did take me by surprise. This is probably my favorite piece by Gillian Flynn so far. My only complaint is that the ending seemed a bit silly and abrupt, but I have no regrets reading this. 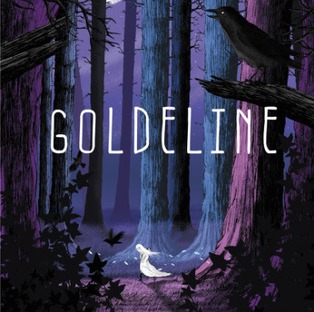 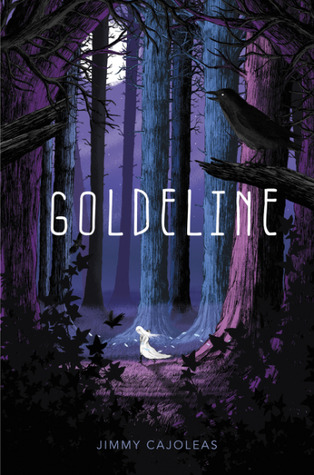 In the wild, free woods of the Hinterlands, where magic is as real as stories are, there lives a girl named Goldeline. Goldeline has hair as white as summer snow and gold-flecked eyes, and she travels from camp to camp with Gruff and his bandits, getting by on the things they steal from carriages that pass through the woods.

But someone is after Goldeline. The Preacher—the man who wants to cleanse the Hinterlands of anyone who’s different, the man who turned the Townies against Goldeline’s momma for being a witch—thinks that Goldeline must be a witch, too.

Now Goldeline will have to summon all the courage and magic she got from her momma to escape the Preacher, save her friends, and, maybe, if she’s lucky, find a place to call home.

I’m not typically into Middle Grade books, but this was an exception for me. I don’t remember what drew me to this title, I believe I saw a review somewhere, but it could have just been featured on a TBR post. I picked it up not really knowing what to expect, but finding myself pleasantly surprised with what I found.

Goldeline is a quick read that’s easy to power through, but contains a lot of heavy content. I was really surprised to see the age range was 10+ considering the themes present. There was a decent amount of violence and death, as well as some spooky scenes. The MC, Goldeline, really went through a lot of traumatic stuff!

I find that it can be difficult to find books with young MCs that aren’t written in an infantile way, but the author pulls off Goldeline’s inner voice wonderfully. The narration is naive and childlike without becoming unreadable. The relationships between the characters were great, and there was even a M/M couple, which was nice to see.

Overall, I thought Goldeline was a nice read and would recommend it to anyone interested. It’s quick to get through and tells a unique story.