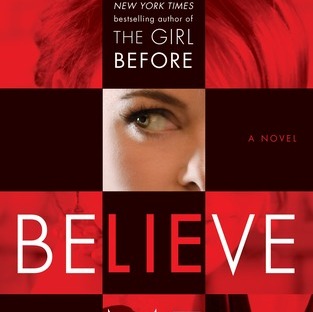 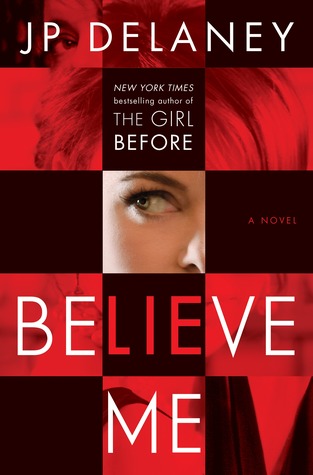 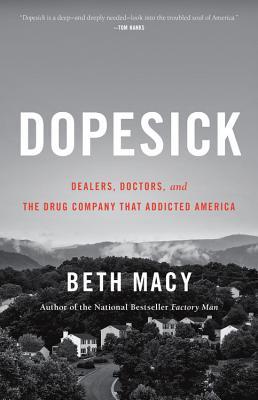 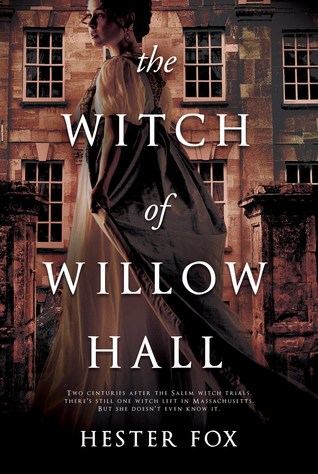 Believe Me
In this twisty psychological thriller from the New York Timesbestselling author of The Girl Before, an actress plays both sides of a murder investigation.

A struggling actor, a Brit in America without a green card, Claire needs work and money to survive. Then she gets both. But nothing like she expected.

Claire agrees to become a decoy for a firm of divorce lawyers. Hired to entrap straying husbands, she must catch them on tape with their seductive propositions. The rules? Never hit on the mark directly. Make it clear you’re available, but he has to proposition you, not the other way around. The firm is after evidence, not coercion. The innocent have nothing to hide.

Then the game changes.

When the wife of one of Claire’s targets is violently murdered, the cops are sure the husband is to blame. Desperate to catch him before he kills again, they enlist Claire to lure him into a confession.

Claire can do this. She’s brilliant at assuming a voice and an identity. For a woman who’s mastered the art of manipulation, how difficult could it be to tempt a killer into a trap? But who is the decoy . . . and who is the prey?

Dopesick
Beth Macy takes us into the epicenter of America’s twenty-plus year struggle with opioid addiction. From distressed small communities in Central Appalachia to wealthy suburbs; from disparate cities to once-idyllic farm towns; it’s a heartbreaking trajectory that illustrates how this national crisis has persisted for so long and become so firmly entrenched.

Beginning with a single dealer who lands in a small Virginia town and sets about turning high school football stars into heroin overdose statistics, Macy endeavors to answer a grieving mother’s question-why her only son died-and comes away with a harrowing story of greed and need. From the introduction of OxyContin in 1996, Macy parses how America embraced a medical culture where overtreatment with painkillers became the norm. In some of the same distressed communities featured in her bestselling book Factory Man, the unemployed use painkillers both to numb the pain of joblessness and pay their bills, while privileged teens trade pills in cul-de-sacs, and even high school standouts fall prey to prostitution, jail, and death.

Through unsparing, yet deeply human portraits of the families and first responders struggling to ameliorate this epidemic, each facet of the crisis comes into focus. In these politically fragmented times, Beth Macy shows, astonishingly, that the only thing that unites Americans across geographic and class lines is opioid drug abuse. But in a country unable to provide basic healthcare for all, Macy still finds reason to hope-and signs of the spirit and tenacity necessary in those facing addiction to build a better future for themselves and their families.

The Witch of Willow Hall
Two centuries after the Salem witch trials, there’s still one witch left in Massachusetts. But she doesn’t even know it.

Take this as a warning: if you are not able or willing to control yourself, it will not only be you who suffers the consequences, but those around you, as well.

In the wake of a scandal, the Montrose family and their three daughters—Catherine, Lydia and Emeline—flee Boston for their new country home, Willow Hall.

The estate seems sleepy and idyllic. But a subtle menace creeps into the atmosphere, remnants of a dark history that call to Lydia, and to the youngest, Emeline.

All three daughters will be irrevocably changed by what follows, but none more than Lydia, who must draw on a power she never knew she possessed if she wants to protect those she loves. For Willow Hall’s secrets will rise, in the end… 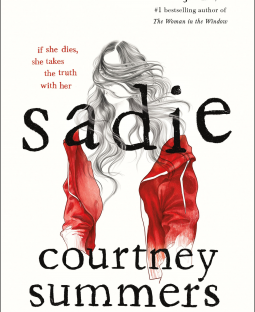 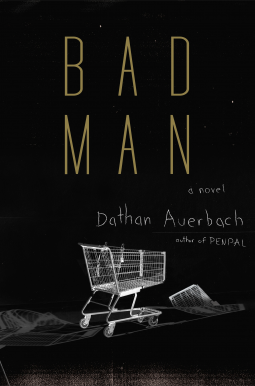 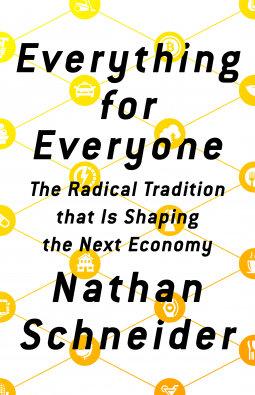 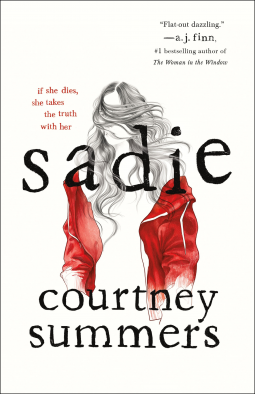 Bad Man
Reddit horror sensation Dathan Auerbach delivers a devilishly dark novel about a young boy who goes missing, and the brother who won’t stop looking for him.

Eric disappeared when he was three years old. Ben looked away for only a second at the grocery store, but that was all it took. His brother was gone. Vanished right into the sticky air of the Florida Panhandle.

They say you’ve got only a couple days to find a missing person. Forty-eight hours to conduct searches, knock on doors, and talk to witnesses. Two days to tear the world apart if there’s any chance of putting yours back together. That’s your window.

That window closed five years ago, leaving Ben’s life in ruins. He still looks for his brother. Still searches, while his stepmother sits and waits and whispers for Eric, refusing to leave the house that Ben’s father can no longer afford. Now twenty and desperate for work, Ben takes a night stock job at the only place that will have him: the store that blinked Eric out of existence.

Ben can feel that there’s something wrong there. With the people. With his boss. With the graffitied baler that shudders and moans and beckons. There’s something wrong with the air itself. He knows he’s in the right place now. That the store has much to tell him. So he keeps searching. Keeps looking for his baby brother, while missing the most important message of all.

That he should have stopped looking.

Everything For Everyone
The origins of the next radical economy is rooted in a tradition that has empowered people for centuries and is now making a comeback.

A new feudalism is on the rise. From the internet to service and care, more and more industries expect people to live gig to gig, while monopolistic corporations feed their spoils to the rich. But as Nathan Schneider shows through years of in-depth reporting, there is an alternative to the robber-baron economy hiding in plain sight; we just need to know where to look.

Cooperatives are jointly owned, democratically controlled enterprises that advance the economic, social, and cultural interests of their members. They often emerge during moments of crisis not unlike our own, putting people in charge of the workplaces, credit unions, grocery stores, healthcare, and utilities they depend on. Co-ops have helped to set the rules, and raise the bar, for the wider society.

Since the financial crash of 2008, the cooperative movement has been coming back with renewed vigor. Everything for Everyone chronicles this economic and social revolution – from taxi cooperatives that are keeping Uber and Lyft at bay, to an outspoken mayor transforming his city in the Deep South, to a fugitive building a fairer version of Bitcoin, to the rural electric co-op members who are propelling an aging system into the future. As these pioneers show, cooperative enterprise is poised to help us reclaim faith in our capacity for creative, powerful democracy.

Sadie
Sadie hasn’t had an easy life. Growing up on her own, she’s been raising her sister Mattie in an isolated small town, trying her best to provide a normal life and keep their heads above water.

But when Mattie is found dead, Sadie’s entire world crumbles. After a somewhat botched police investigation, Sadie is determined to bring her sister’s killer to justice and hits the road following a few meagre clues to find him.

When West McCray—a radio personality working on a segment about small, forgotten towns in America—overhears Sadie’s story at a local gas station, he becomes obsessed with finding the missing girl. He starts his own podcast as he tracks Sadie’s journey, trying to figure out what happened, hoping to find her before it’s too late.